Lighthearted Saturday: Gamers Get the Girls

It’s the weekend, so here’s a fun infographic I came across this week. ????? I like this for 2 reasons: first it’s quite nerdy — being stats about gamers with an 8-bit theme, and second it really shows how picking and choosing some numbers you can make a case for just about anything. ?????? ?????? 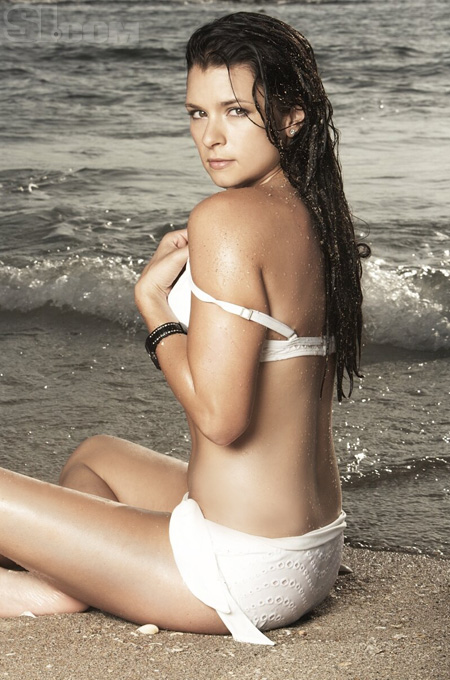 The line has come down since then, but the Pats are still favored by a touchdown, a field goal and some change. I still don’t think I’d take that bet. I, and most of the western world, do believe New England is going to win. But by twelve? Thirteen? That’s a fairly tough thing to do. ???? ????????? ??? ????? In the past five years, only one team has won by a touchdown, a field goal and some change. And that team wasn’t the Patriots, though they’ve played in three of those games. Granted, this Pats team is far different than the XXXVI, XXXVIII, XXXIX versions, but in a game this big, I’m not going to give the points. ???? ???

I think we’re going to see a “salary floor” of some sort before we see any salary cap. END_OF_DOCUMENT_TOKEN_TO_BE_REPLACED 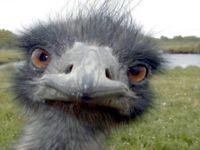 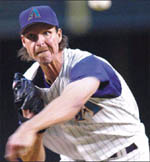 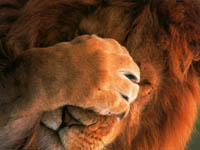 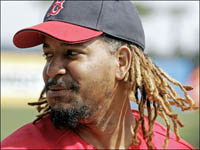 Of course I don’t let Manny hang out with Randy — No Sox/Yankees violence allowed in my house/zoo. END_OF_DOCUMENT_TOKEN_TO_BE_REPLACED 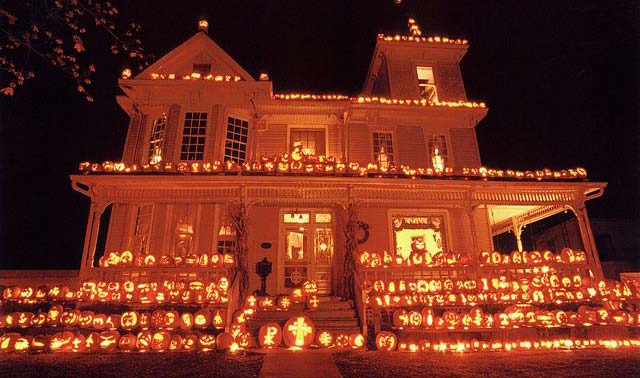 Halo and the Listy Blogosahedron 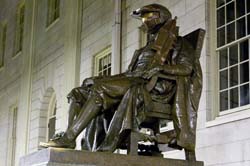 I don’t have all the time in the world for my post because Halo 3 is here, and I have to get back to helping Cortana and killing aliens. So I’ll just send you to a few lists I’ve recently read in the Blogo-Icosahedron (or Blogosahedron for short).

The first is a list of sports blogger types from Epic Carnival. Where do you think the NoS writers fit in to that? What are we missing? I know we need another writer, so perhaps I should find someone that helps us round out this list. ?????? ??? ?????

The second is a baseball is better than men list from Babes Love Baseball. So I figured I could extend the ‘Women > Baseball > Men’ list thing and say Why Women are Better Than Baseball:

Ok, go enjoy Halo 3, or make me a list that says men are better than baseball (if that is even possible).

When You’re a Nerd, Chess is a Sport 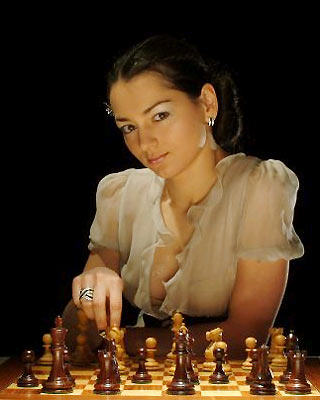 Most regular people couldn’t name more than 1 or 2 chess grandmasters. ??? ???? ????? Those 2 being Bobby Fischer and Gary Kasparov due to their fame in a movie or playing chess against a computer (or political careers).  But what I have recently discovered is a female grandmaster (She was the tenth female of the 11 that have so far attained this rank – Making her borg name 10 of 11.) – a hot Russian female nerd/grandmaster.

Alexandra Kosteniuk has been teaching me to improve my chess skills through the problems presented in her video podcast: Chess Killer Tips. Now, I don’t play chess often or very well, but it doesn’t mean I don’t enjoy a good tactical challenge now and again. For those times, I turn to chess puzzles. ?????? ???? ???? ??? Even when watching the “easy” video podcast puzzles, sometimes I still have to go back and watch the answer a second time.

Also check out this story about her in Penthouse last year. 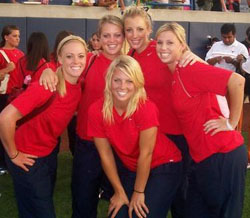 I’ve been browsing the sports blogo-icosahedron, and I do this all the time now that I have my own blog. It has to be done; blogging is a team sport, and when a teammate does well you have to pat him or her on the ass. Plus, if I think of anything good to say (highly doubtful), posting a comment elsewhere usually creates a nice pretty link back to here.

Of course I find the hot women of University of Arizona Softball. I find a sports blog post about video games that someone here didn’t write. I also learn of the record breaking ratings for the NHL playoffs this year, but most of my time has been clogged up with the Hot Blogger Brackets of the Ladies…

Why is this affecting me so? Because I never knew how many freaking sports blogs were out there. Damn. I’m trying to read bits and pieces of all of them to see which ones are good enough to be added to my RSS reader. This is causing me to open a mega-ton of Firefox tabs. So much so that now when I do Ctrl+Alt+Del I can see that my firefox.exe process is using 395,744 K.

Now, if you’ll excuse me I have to get back to Calvin Johnson’s contract before my computer crashes and I lose ev%#Â¬yk thÃ®^ng^&^Â§Â¬Â¬