Who are/were the nerds? 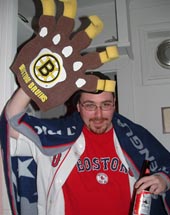 Willis (Administrator/Contributor) has been in Boston, a major sports city, for what basically amounts to his entire life. So, of course, the Yankees suck and Belichick and Theo are Gods among men. Though a sports fan, the trivial knowledge never stays in his head – Just the other day it took him a while to remember what number Michael Jordan wore (He knew immediately that he was Player #99 in video games). He spends the day fixing bugs in other peoples terrible code, and spends the evenings watching as much television as possible. 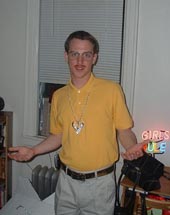 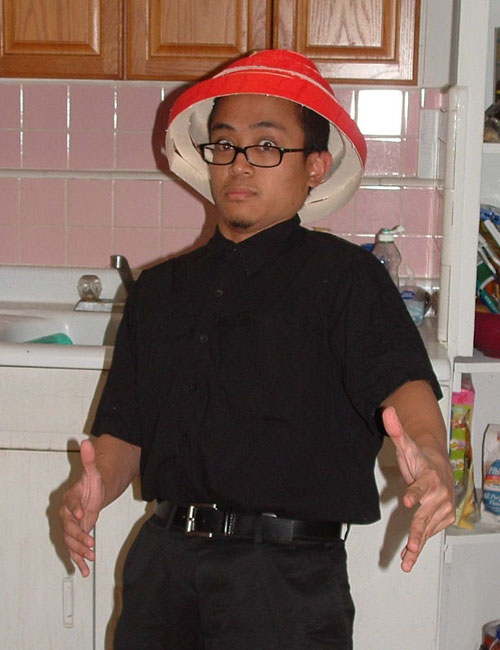 RJ (Editor/Contributor) was actually weaned on baseball at an early age by his older sister, but the strike and general apathy on his part kept him away from sports for much of his adolescence and early adulthood. He finally got back into baseball wholeheartedly in 2003, only to watch the Red Sox lose in the ALCS. This drove him to go down to Foxwoods that very same night and lose $70 at poker. This was bittersweetly redeemed the following year when, while celebrating the Red Sox World Series victory, he got his cell phone stolen by some college students in Kenmore Square. RJ loves watching baseball and “watching” rugby, and has the dubious honor of making the final round every year his fantasy baseball league has been running, but never winning. Ever. 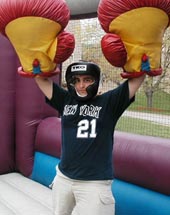 Serpico (Contributor) is a New Jersey transplant that brought his love of the Yankees with him to Boston. In an attempt to fit in, he became the Boston College mascot and hid his Paul O’Neill framed picture in the basement of his apartment. He believes in a few immutable laws in sports – college sports fans can always come up with a reason why their school is better than yours, the best bullpen wins the World Series, and offensive linemen always open up rib joints upon retirement. Serpico’s sports cred is derived from winning his 2006 fantasy football league, winning his 2007 NCAA Brackets, and giving silly nicknames to everyone on his fantasy baseball team. 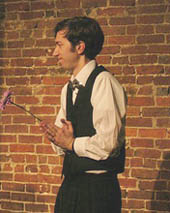 Perich (Contributor) grew up in Baltimore, a city that didn’t have a professional football team from 1983 until 1996, and hasn’t had a professional baseball team since then. He has a bad head for numbers and can barely remember names. He respects Billy Beane, Bill Belichick and Brian Billick above all other men, yea, and the kings of old. He’s not a huge hockey fan. 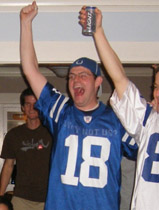 BedelBlitz (Contributor), like most LA residents, is not a native Angelino, but grew up in Indiana. His professional sports loyalties are to the Indianapolis Colts, the Indiana Pacers, and the Boston Red Sox. While he was asked to join Nerds On Sports to bring his West Coast experience to this institution of sports blogs, it should be noted that he hates the Lakers, has only apathy for LA’s remaining sports teams, and loves Dodger Dogs. Most importantly, he has a long history of holding strong sports opinions with little to no actual facts to support those opinions. 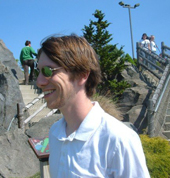 Sean (Contributer) resides in Cambridge, MA but grew up in Warwick, Rhode Island, avenue to the stars. Just twenty minutes away from Pawtucket and Providence, he spent his days rooting for the AAA Pawtucket Red Sox, the Providence College Friars basketball team, and the Providence Bruins that year they were good. (You know, that year!) As such he has a soft spot in his heart for cheap tickets, bench players, and wheelchair races. At 9, he won his father’s NCAA office pool; when 10, a bar sports trivia contest. Those were the days. Sean approves of Tiger Woods but fears Roger Federer may secretly be a dick.