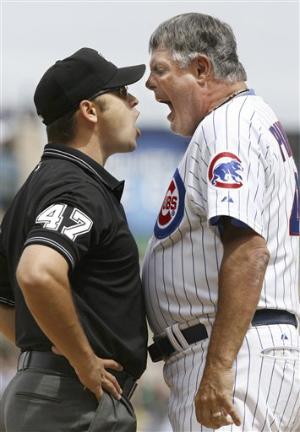 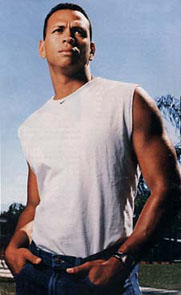 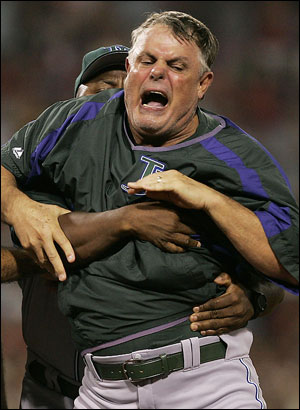 Off all of the headlining stories that are floating around this week, LeBron and the Cavs making it to the NBA Finals is the least sensational. And in a perfect media world, it’d be getting more attention than it is. ???? ????? A 22 year old that’s been suffering under a sport’s most intense set of expectations in a decade had a 48-point Game 5 through containment zones and absorbed enough double coverage in Game 6 to open up the lane to his teammates. A kid younger than almost everyone reading this outplayed the Detroit Pistons. Yet what we see, interwoven in the dramatic retellings of the feat, are stories about LeBron’s occasional lack of hustle. How he sometimes slips into a lower gear. Pundits leap back and forth between calling him “The Second Coming” and lamenting that he’s not an “All Heart All The Time” player. It’s as if the sports media just isn’t satisfied with a young phenom muscling his team into the the last series of the season. 888 ???? 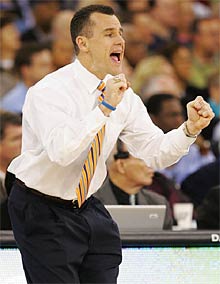