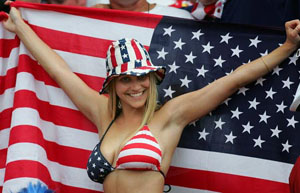 It’s the Fourth of July and we all know what that means: fireworks and competitive eating. Today is the highly anticipated match-up of Takeru Kobayashi and Joey Chestnut. ???? ???? ?????? Why is this anticipated? Well, you might know that Kobayashi has won every year since his first contest in 2000 (in 2000 he set a record of 50 dogs, the previous record was 28). Kobayashi has during his 6 year run at the top upped the record for delicious Nathan’s Hot Dogs eaten in 12 minutes to 53.75. That brings us to the challenger, Joey Chestnut. Chestnut is a competitive eater who eats everything. He has world records in waffles, grilled cheese, pork ribs, pulled pork, wings, and asparagus to name a few. 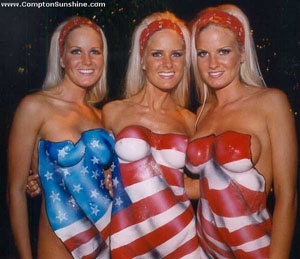 What makes this a great match-up is that in a preliminary round for this years contest, Chestnut broke the hot dog record. The new world record is 59.5 dogs. That’s almost 6 dogs more that Kobayashi. So that is what you can look forward to today for shoving hot dogs into mouths. casino arab Kobayashi weighed in Tuesday at 154 pounds; Chestnut at 215 pounds.

You can also fill your day with baseball (which starts early with Cubs v. Nationals game at 11:00am), fireworks, and beer – just as Washington and Jefferson would have wanted. Also when you’re eating hot dogs and watching the game, count the number of hot dogs you ate during the whole day and imagine eating them all during what amounts to one half-inning of baseball. ????? ??? ????