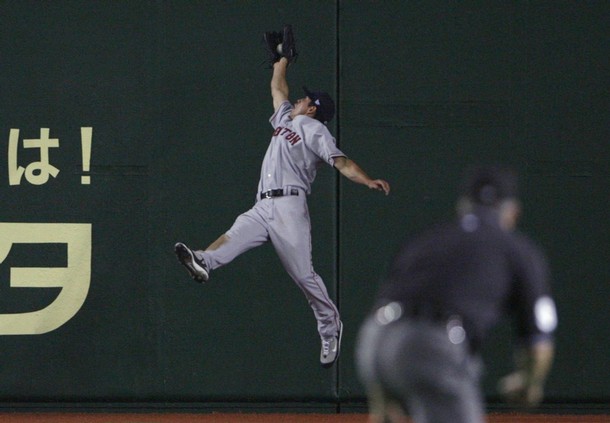 6:11 AM: Joe Blanton takes the mound. He is on my fantasy baseball league this year, but these Tokyo games don’t count toward anything in our league due in part to their peculiar scheduling. ??? ???? ????? ?? ???????
So I have no feelings of ambivalence, but would rather not have a Red Sox defeat that crushes his soul. Or patella.