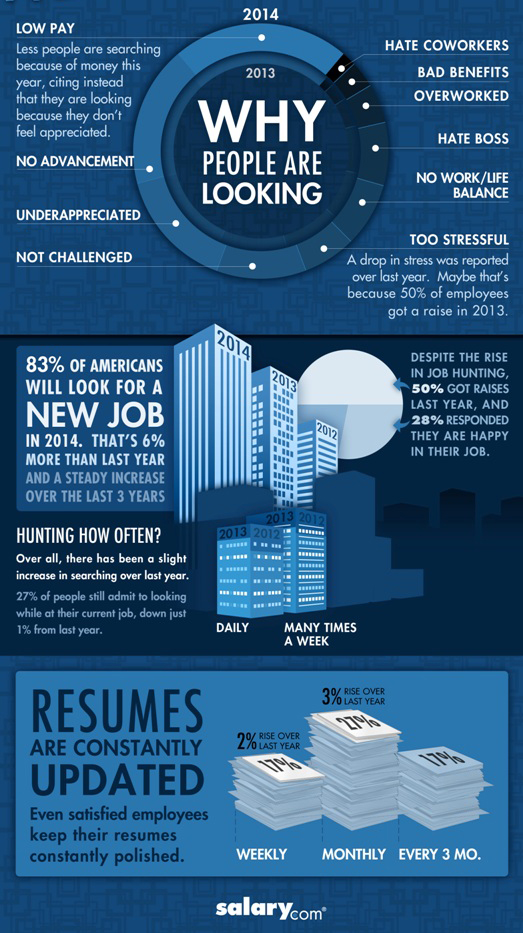 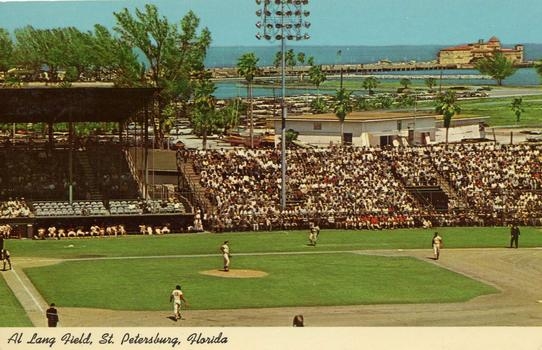 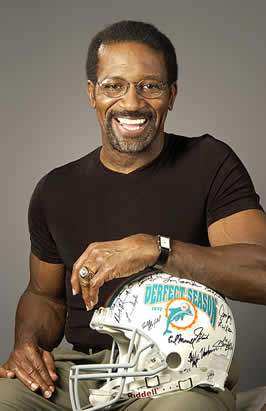 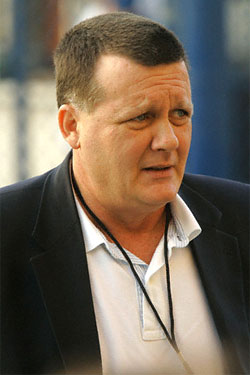 One guy played the game. The other guy didn’t. One guy still works in the business; the other one doesn’t. They both still have the itch, the passion, the unceasing desire to stand in the spotlight and earn their laurel as winner. And so both of these men bravely spout declarations and pronouncements without the plague of having to stop and listen to their words. It’s understandable when you’re out of the limelight for a long time, and then one day you get a phone call from a reporter, which becomes two, than three, than throngs. A fair mix of blowhards and enablers called national sports media remains all too eager to hold out the tape recorder and focus the camera. Mercury Morris, Hank Steinbrenner, welcome to the Quotable Club! END_OF_DOCUMENT_TOKEN_TO_BE_REPLACED