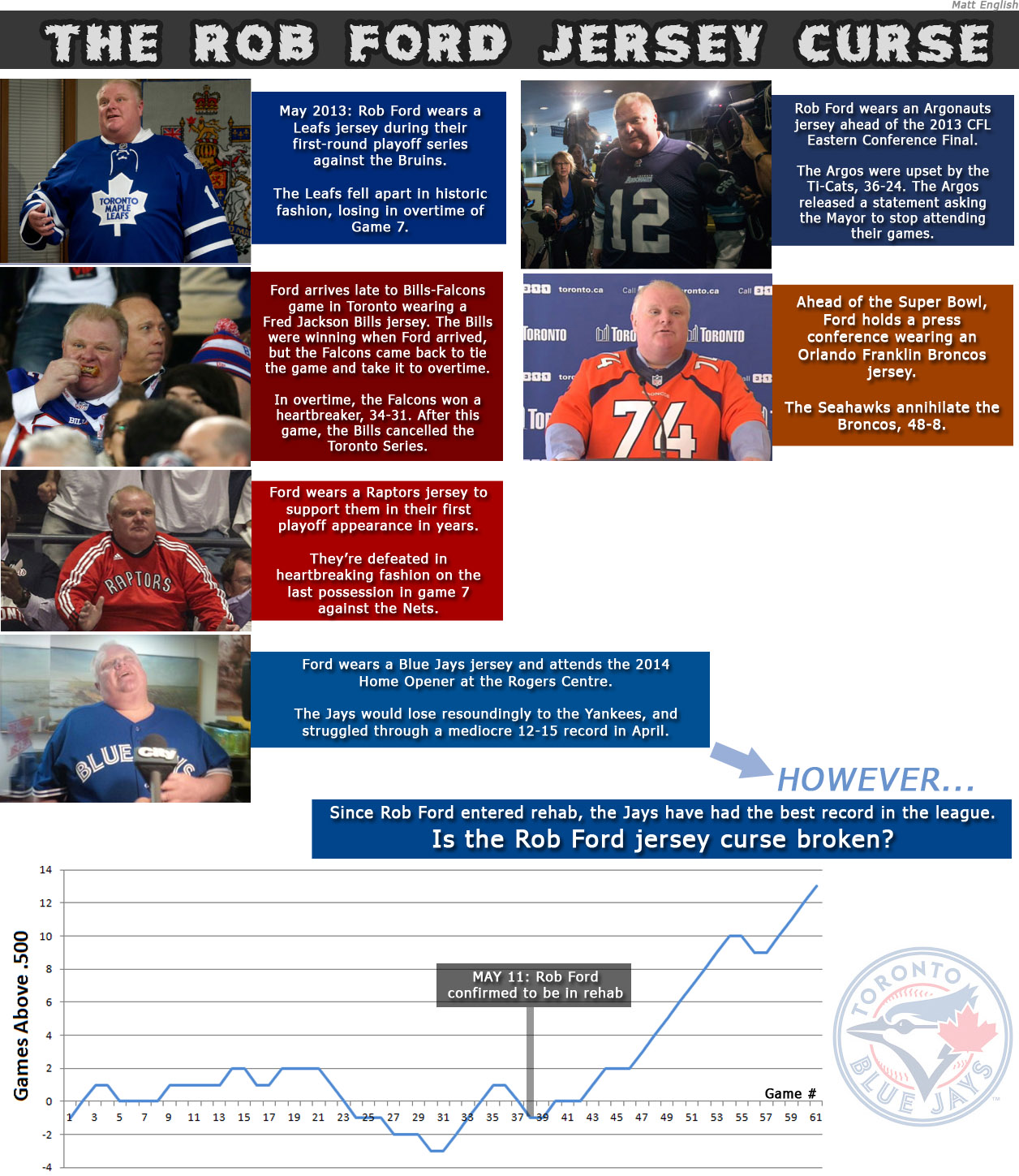 The big news this weekend is Tiger Woods-related, and I’m so happy to be able to write that. END_OF_DOCUMENT_TOKEN_TO_BE_REPLACED

[Business Day One] 808s and Heartbreak

Oh Kanye.  You’ve gotten so good at embarrassing white folks on stage. ????? ???? ???? ?????   And I’m so glad you did it again this week, to ceremonially kick off the football season – a season where embarrassment is sure to be one of the most important topics.  And boy did the season start off strong for that.

1.  Bad News – Long snappers are like third base coaches.  You don’t ever want them in the news.  Bears LSer Patrick Mannelly decided to overstep his responsibilities in humiliating fashion by calling a direct snap to the fullback on 4th-and-long in Bears territory.  Perhaps he saw a hole in the Packers front (there wasn’t one) or that a twelfth man was on the field (there was almost one… but there wasn’t one).  Either way, everyone knows your name now, Patrick. ???? ??????? ??? ????   And from what I hear, Chicago isn’t a friendly town.

2.  See You In My Nightmares – The Richard Seymour trade fiasco was profoundly embarrassing, to be sure.  But not in the way one would initially think.  Richard Seymour has nothing to be embarrassed about; he was smart and avoided the media completely until everything came to rest.  The Patriots have nothing to be embarrassed about, since they weren’t going to sign him next year anyway, and they were able to get a first rounder in 2011 for him.  No, the shame here falls like an unforgiving spotlight on the Oakland Raiders.  In the wake of reports that Oakland Coach Tom Cable put a great form tackle on an assistant, we now had a story about someone refusing to show up to work in the Black Hole even though he had to.  There was rampant speculation that Seymour didn’t want to head to the Raiders because the place was a toxic environment.  Media pundits took their obligatory shots at owner (and ageless horror) Al Davis for paying out the nose for a past-his-prime defensive end for a team with no playoff hopes.  I’ve listened to at least three different radio sports duos talk about how wretched it must be to be a fan of the Raiders. ????? ???? ???? ??????   That right there is embarrassment.

3.  Coldest Winter– My boss is beating me by a solid 100 points in Fantasy Football this week, thanks to Drew Brees (his QB) throwing for six touchdowns, the Philly Defense (his D) destroying Carolina, and Donovan McNabb (my QB) cracking a rib.  I’ve never seen a pounding like this in fantasy.  This is savage.  My co-workers offered me condolences, and they were serious.  There’s nothing worse in fantasy sports than to be pitied.  And this week, I am pitied.

4.  Welcome to Heartbreak– Who Dey?  The Denver Broncos.  The Cincinnati Bengals were humbled this week by the last minute and totally unexpected heroics of Brandon “He’s Still On A Roster” Stokley.  The Denver wideout caught a tip and then had the brains to run out the clock a bit before stepping into the end zone.  Hateful, Brandon.  Hateful.  Since America got such a hearty (and heartfelt) dose of the Bengals during Hard Knocks, I think the last minute loss was felt a bit more personally.  The viewing public knows (as much as you can know someone on reality TV) these guys, and they’re got to feel that thick, chunky kind of embarrassment you feel for a friend.

5.  Paranoid – Despite winning a SuperBowl, no one in New York trusts Eli Manning.  Not to helm a football team, not to mow a lawn, not to drive to Newark Airport from the Meadowlands.  Every diehard Giants fan I know tends to think he could Delhomme with very little warning.  That’s got to be a scary and unfortunate way to live.  And even though he had a decent stat line in Week 1, I do not believe Eli is ever capable of fully securing the trust of the ancient and noble Giants Season Ticket Holders.  How embarrassing for him.