I was thinking of creating a new feature where I play some old games. Mostly because I want to play some old games. ????? ??? ?????? Actually I want to play today some online casino games. If you are also one, visit the link. There are so many games from before I owned systems and before I had a job whereby I could buy my own games. So most of these games will be new to me, but it’ll have to do. 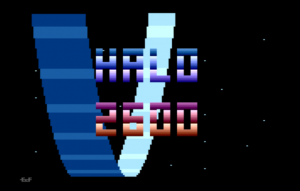 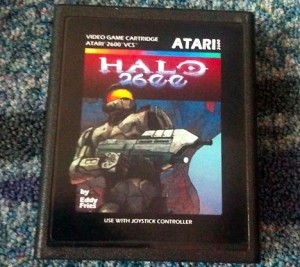